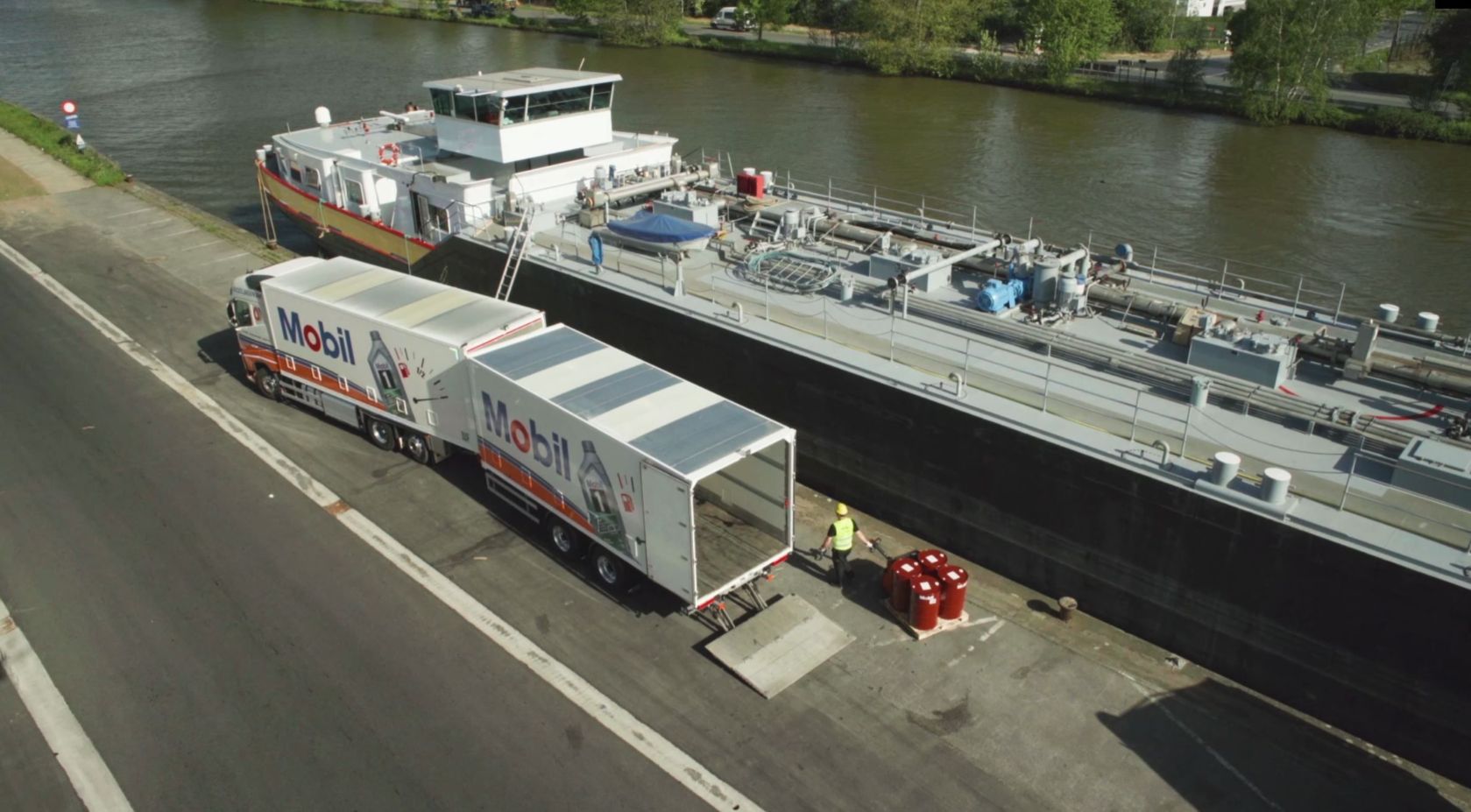 Find out more about us! 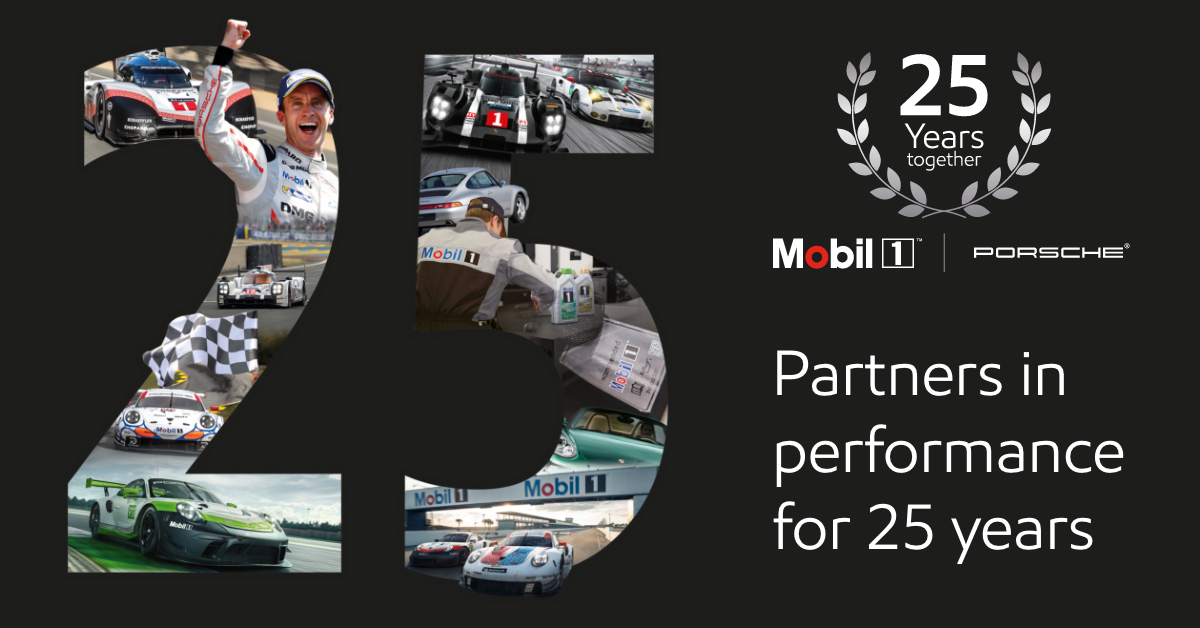 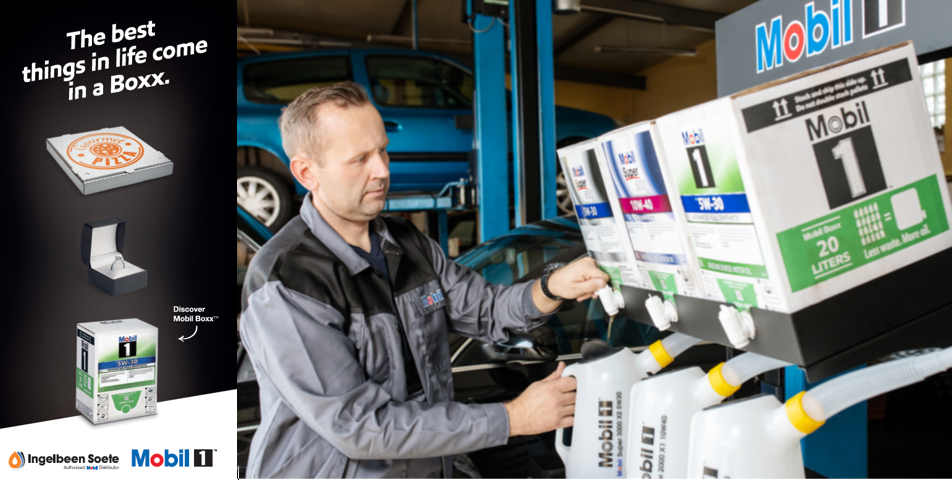 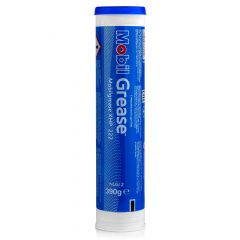 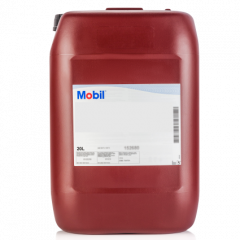 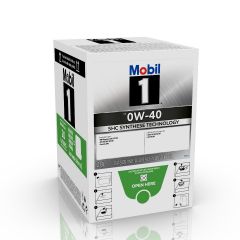 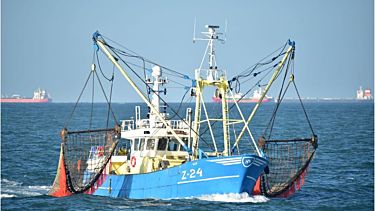 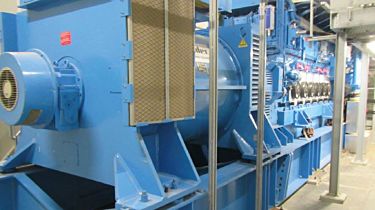 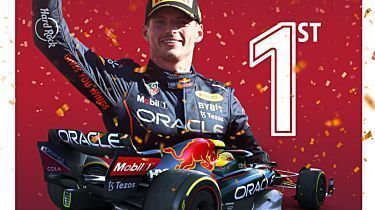