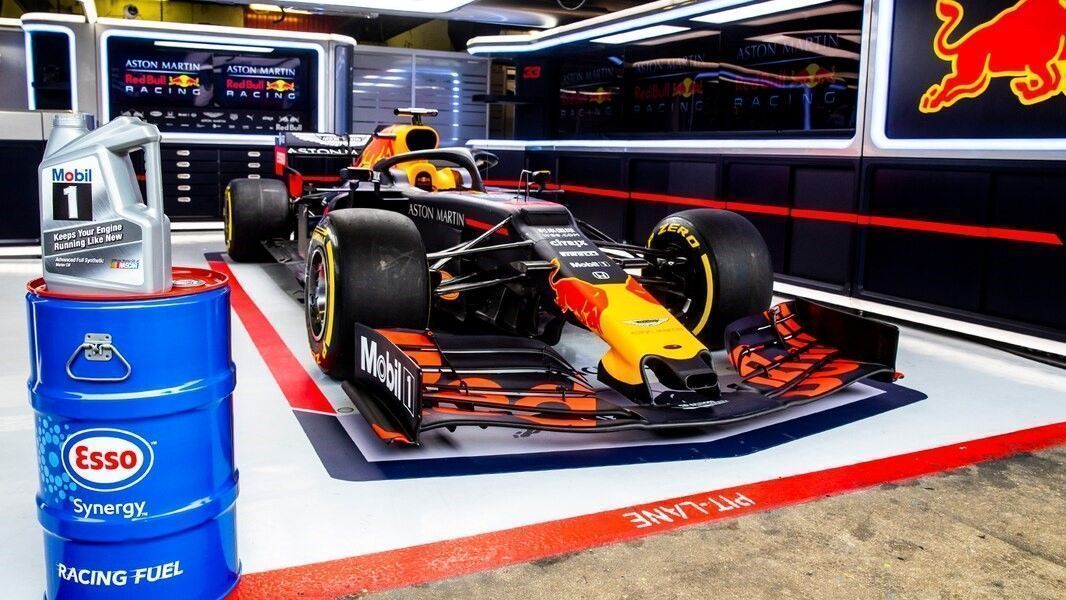 A partnership built for the podium

“Every component needs to last as long as possible. Mobil 1 protects the engine by reducing the friction between 300 moving parts, cooling them so the engine can reach the higher temperatures needed at peak power. And if we do our job properly, we’re getting the maximum performance of that engine.” – David Tsurusaki, Motorsports Technology Manager, ExxonMobil

Our dedicated Mobil 1™ engineers strive to protect Aston Martin Red Bull Racing’s engine against the high temperatures reached at maximum performance. What we learn on the track is applied when developing Mobil 1™ lubricants that protect the engine in your car. 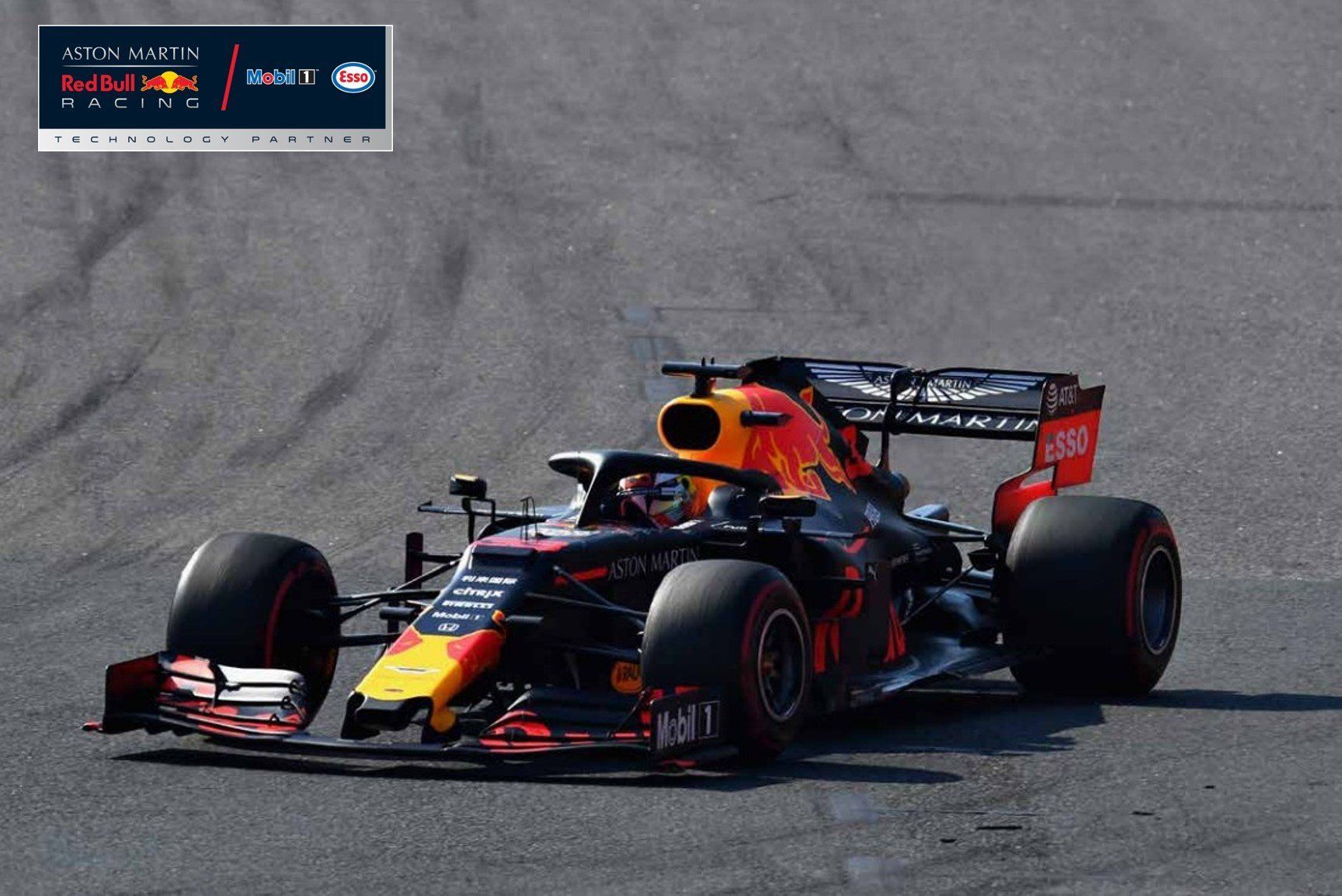 A sport defined by extremes

Mobil 1 race lubricants are helping to make Aston Martin Red Bull Racing even faster, which further amplifies the extremes of every race. In Formula One, the drivers, race cars and lubricants are always pushed to their limits.

A Grand Prix race car engine can rev up to 15,000 rpm. The motor oil endures temperatures of up to 300 degrees Celsius/572 degrees Fahrenheit and the gearbox experiences up to 3,000 gearshifts per race. Our job isn’t easy under these circumstances. Mobil 1™ lubricants separate and cool more than 300 moving parts, withstand engine forces thousands of times greater than the force of gravity and protect against stresses generated from a car with a total output of more than 900 brake horsepower (bhp). 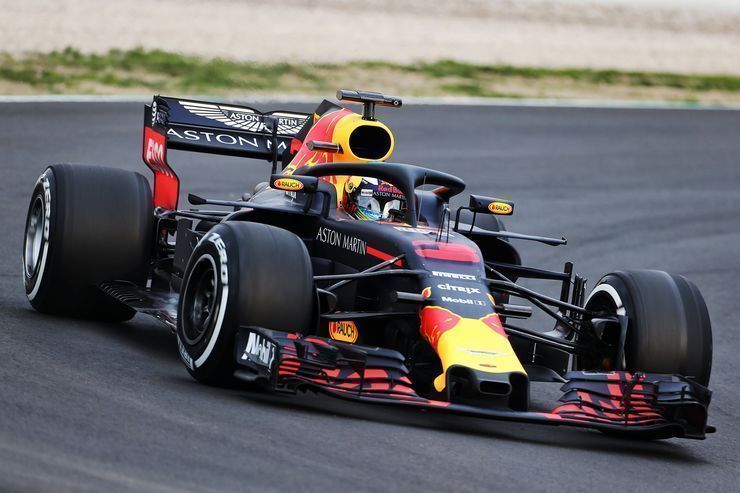 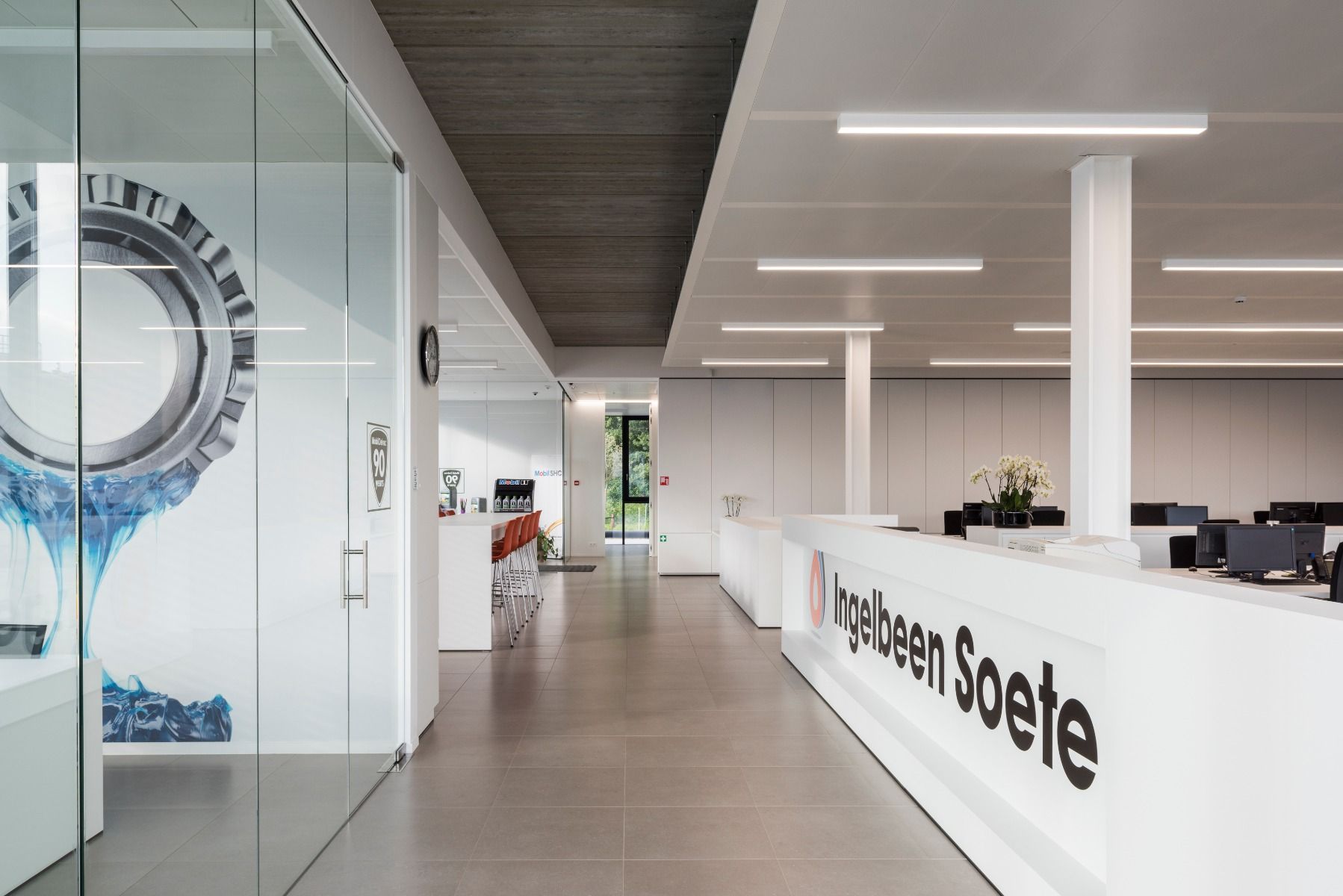